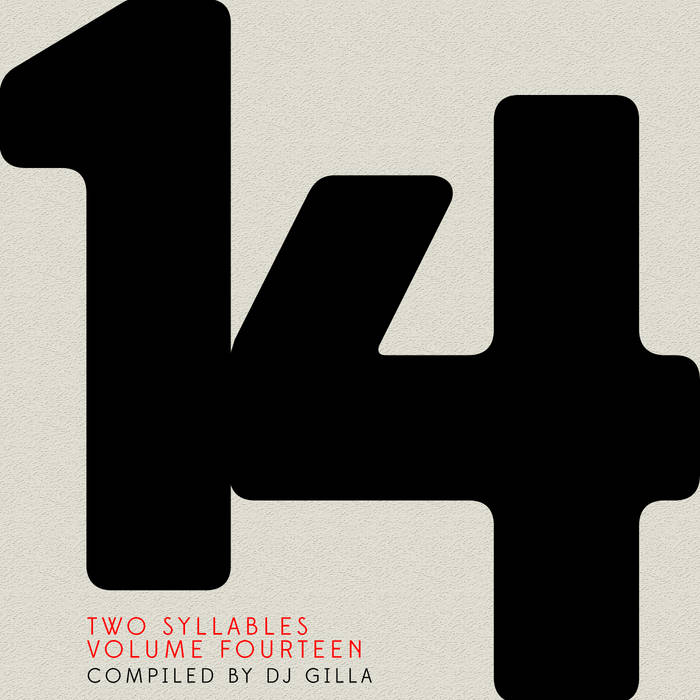 K.Rise "Last year Soul was the foundation, whereas this year Jazz has come to the fore, particularly in the UK. Artists like Nubiya Garcia, Shabaka Hutchings, Vels Trio, Tenderlonious, Henry Wu and Yazmin Lacey are part of a new vanguard of UK jazz music that shows no sign of slowing down." Favorite track: Gangz.