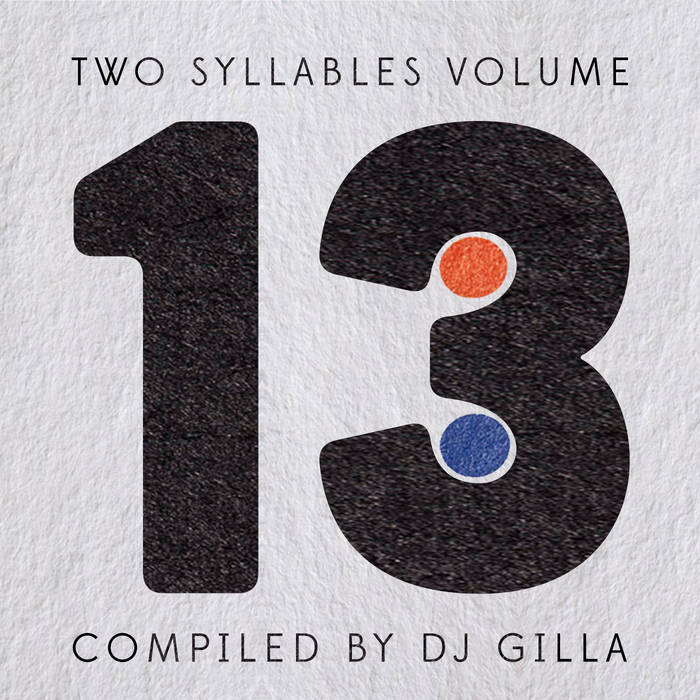 K.Rise "The continued surge of creativity from our adopted South London home shows no signs of stopping, and on a bigger scale, artists such as Solange, Childish Gambino and Anderson Paak have flown the flag for real soul music in a way that would have been hard to anticipate "

This line, from Sarah Williams White’s 'Rainmaker' (our first single of the year) has turned out to be surprisingly prophetic. 2016 will go down as a year fraught with difficulties, division and drama. From losing so many of our musical heroes to political upheaval at seemingly every turn, it’s a year a lot people will be glad to see the back of.

Musically however it has been a very different story, particularly in our little corner of the scene. The continued surge of creativity from our adopted South London home shows no signs of stopping, and on a bigger scale, artists such as Solange, Childish Gambino and Anderson Paak have flown the flag for real soul music in a way that would have been hard to anticipate.

As for First Word, we’ve had one of our best years to date, with albums from Jon Phonics, Ross McHenry, Myele Manzanza and Tall Black Guy, as well as the final part of our Record Store Day trilogy leading us to spend a day combing through the record collection of the peerless John Peel. New artists Darkhouse Family and Children Of Zeus have become part of the FW family with Eric Lau, Bastien Keb and a few more set to join us in early 2017. We also launched our sister label Excursions, with edits from Fulgeance & DJ Scientist as well as FW regulars Souleance.

This annual compilation, the thirteenth in our Two Syllables series, rounds up some of the year’s highlights, as well as providing a glimpse into what is coming in 2017. Looking back we have jazz (Ross McHenry and Myele Manzanza), beats (Tall Black Guy, Darkhouse Family, kidkanevil and Quiet Dawn, as remixed by Bastien Keb), as well as a brace of edits and the aforementioned 'Rainmaker' from Sarah Williams White.

There are also three new tracks. The brooding 'Lau’s Lament' is the first track from Eric Lau’s FW debut album ‘Examples’ (out very early in the New Year), whilst ‘Crown' by Children of Zeus sees Konny Kon and Tyler Daley trade rhymes over a soul-fuelled gospel loop.

There’s also a track from former FW staffer Discoali, in the shape of ‘Srisey Does It’, a slow-burning organ groove underpinned with a laid-back drumbeat and an addictive synth line. The track is a tribute to Sri McKinnon, who leaves us after 7 years at FW to pursue her career in art and illustration - go check out her work at www.facebook.com/artbysri/. Running our press and PR, Sri is a huge part of the identity of FW and we’ll miss her massively. We love you, Sri!

That’s about all for this year, we’ll be back in January with more great music for you. Thanks for your support over the last 12 months and here’s hoping that next year is just a lil’ bit better than the last one.